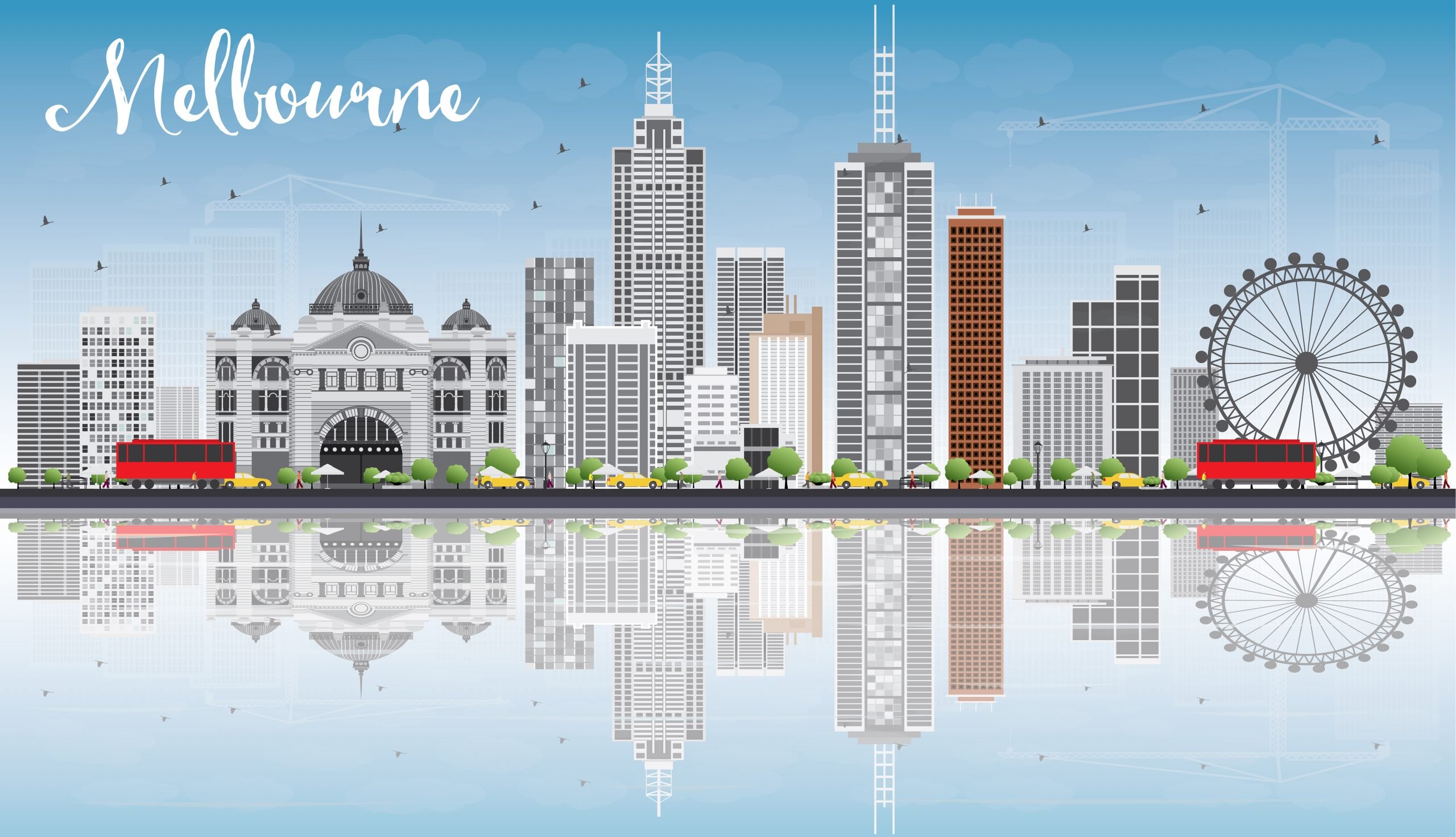 The title is awarded to the city with the highest score for stability, healthcare, culture and environment, education, and infrastructure. When you study in Melbourne, you’ll be living in a safe and vibrant city that offers world-class study options, services, and the widest range of things to do.

6 reasons why to study in Melbourne

Melbourne is one of the world’s most multicultural cities.

Most major retailers and stores